Welcome to our store

Cardano is a decentralized, open-source blockchain platform that is designed to be scalable, secure, and interoperable. It uses a proof-of-stake (PoS) consensus algorithm and is built on a multi-layer architecture that allows for the separation of concerns and the addition of new features and protocols without the need to hard fork the network.

One of the key features of Cardano is its layer 2 scaling solution called Hydra. Hydra is a decentralized, off-chain scaling solution that allows for the processing of a large number of transactions without the need to broadcast each one to the main Cardano blockchain. This helps to reduce the load on the network and increase its overall scalability.

Hydra works by creating "channels" between users, similar to the payment channels used by the Bitcoin Lightning Network. These channels allow users to make multiple transactions between themselves without the need to record each one on the blockchain. When the users are finished making transactions, they can close the channel and the final balance will be recorded on the blockchain. 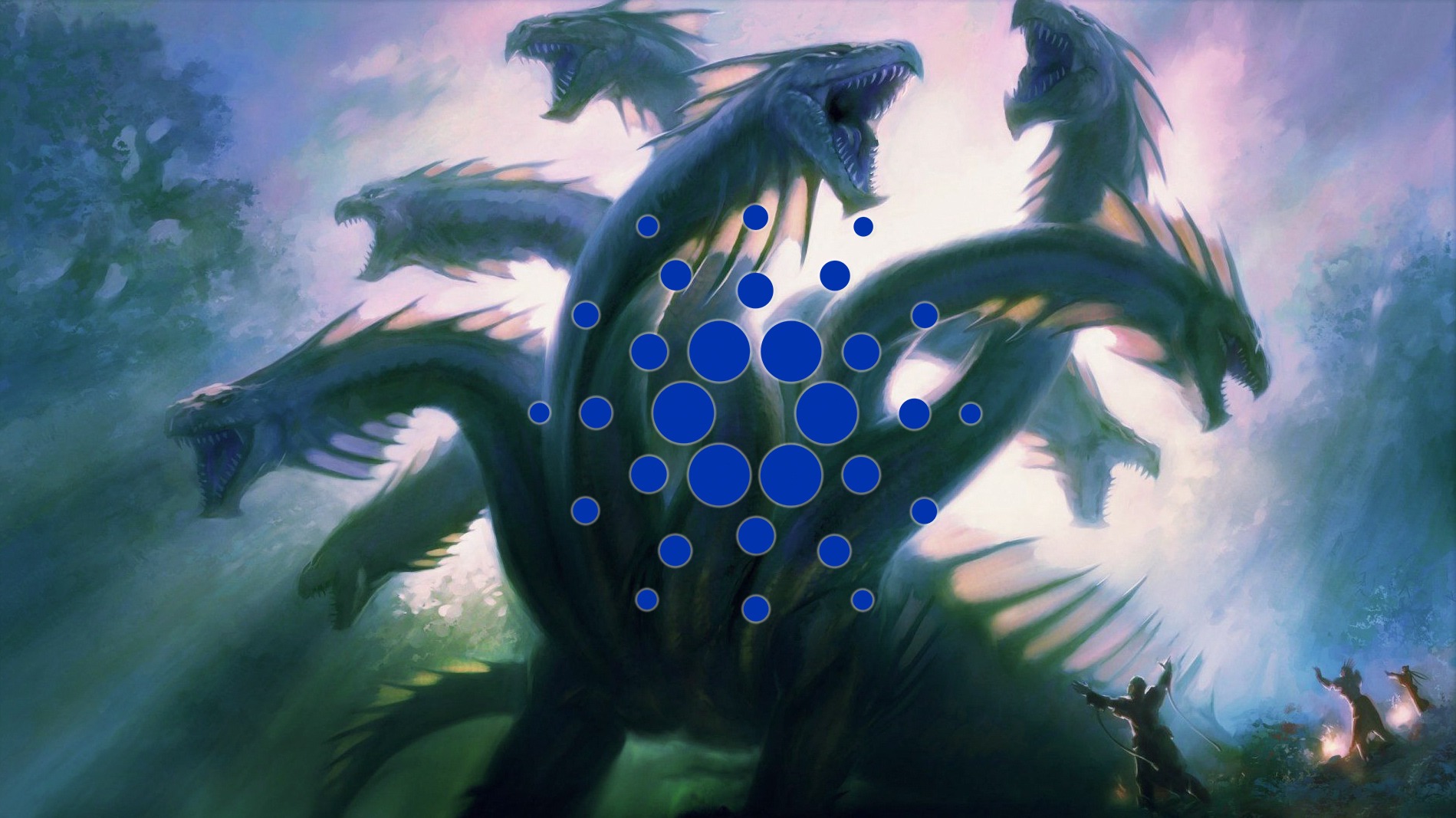 Hydra is based on a protocol called "state channels," which were first introduced by the Ethereum blockchain. State channels allow for the off-chain processing of transactions using smart contracts, which are self-executing contracts with the terms of the agreement written into lines of code. In the case of Hydra, the smart contracts ensure that the terms of the channel are followed and that the funds are only released to the correct recipient.

In addition to its scalability, Hydra also offers several other benefits. It is decentralized, meaning that it is not controlled by any single entity and is resistant to censorship. It is also secure, as it uses smart contracts to enforce the terms of the payment channel and ensures that the funds are only released to the correct recipient.

Overall, Hydra is a key component of the Cardano platform and is expected to play a major role in its scalability and adoption. Its ability to increase the capacity of the Cardano network and enable faster and cheaper transactions is likely to make it an attractive solution for developers and users.