Welcome to our store

Bitcoin is a decentralized digital currency that has gained significant mainstream attention and adoption in recent years. Unlike traditional currencies, which are controlled by governments and financial institutions, bitcoin is decentralized and uses cryptography for security.


One of the key features of bitcoin is that it is built on a public, decentralized ledger called the blockchain. The blockchain is a record of all bitcoin transactions, and it allows for transparency and prevents fraud by ensuring that the record cannot be altered retroactively. 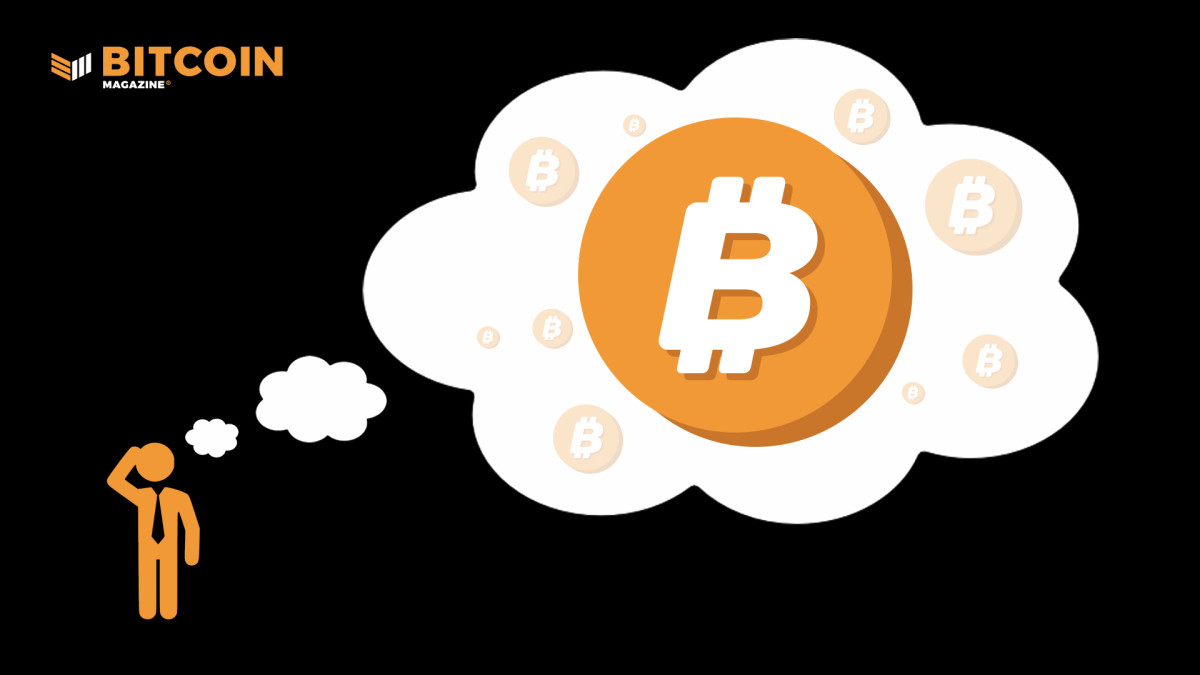 In order to facilitate transactions, bitcoin uses a network of miners who verify and record transactions on the blockchain in exchange for a small transaction fee. These fees are paid to the miners as an incentive to continue providing their computational resources to the network.


Users can send and receive bitcoins electronically using a digital wallet, which can be stored on a computer or smartphone. Bitcoin can be bought and sold on exchanges and is accepted by some merchants as a form of payment. It can also be used to invest in or speculate on the value of the currency.


While bitcoin has been associated with illegal activities and its value can be volatile, it has gained widespread adoption and recognition as a legitimate form of currency. Many people see it as a potential alternative to traditional currencies, as it is not controlled by any government or financial institution and offers a level of anonymity to users.


Overall, bitcoin is a unique and innovative digital currency that has the potential to disrupt traditional financial systems and change the way we think about money. It will be interesting to see how it continues to evolve and be adopted in the future.